WASHINGTON – President Joe Biden’s administration said it will extend the pause on federal student loan payments one last time, until Jan. 31, for a total of almost two years’ reprieve for borrowers.

« This final extension will give students and borrowers the time they need to plan for restart and ensure a smooth pathway back to repayment, » Secretary of Education Miguel Cardona said Friday in a statement.

Since the pandemic first struck, millions of student loan borrowers have been spared the obligation of paying on their accounts. The payment freeze had been scheduled to expire Sept. 30. It also included a 0% interest rate on loans, and the government had directed loan servicers to pause collection attempts.

Collecting on the nation’s $1.6 trillion student loan bills is already a daunting task during normal times. Expecting borrowers to restart payments after they have been paused for nearly two years will be an even more difficult challenge. And the departure of two companies that had been running the government’s loan programs further complicates matters.

Lawmakers and borrower advocates had said these colliding incidents warranted another extension of the federal student loan payment pause. Borrowers also wanted more time. In a survey conducted on behalf of the Pew Charitable Trusts, nearly two-thirds of borrowers said it would be difficult to start payments again if the moratorium lifted at September’s end.

Those with student loan debt have been through this limbo many times. Former President Donald Trump first suspended payments on federal loans at the start of the pandemic in March 2020. At the time, the suspension was set to last just two months, but the administration extended it multiple times.

Biden had also extended the pause, which is how the federal government reached the Sept. 30 end date.

The nearly two-year freeze will have provided a unique opportunity to borrowers: Those who have made payments have done so interest-free, letting them pay down their premium much more quickly.

Still, millions of Americans – many who voted for Biden – have been hoping the federal government would forgive their student loans, which reached record highs in 2020. Biden said early in his term that he would ask Congress to forgive $10,000 per person in debt.

The amount was much lower than many progressives hoped to see. In any case, discussions on the topic have stalled as Congress focuses instead on passing two infrastructure packages.

What’s more, Democrats don’t agree on who should be authorizing the forgiveness in the first place.

Student loan relief is not included in either of the infrastructure deals because Democrats say Biden can cancel debt through executive action. Biden has pushed back, saying he doesn’t think he has that authority. In late July, the White House told USA TODAY the administration was still exploring its options.

« We continue to call on the administration to use its existing executive authority to cancel $50,000 of student debt, » they said. « Student debt cancellation is one of the most significant actions that President Biden can take right now to build a more just economy and address racial inequity. »

Since taking office, Biden has forgiven about $1.5 billion in student debt, which impacted about 92,000 borrowers, according to the Department of Education. But those loans were all related to victims of for-profit college fraud.

Borrowers who feel ill-prepared to pay their loans starting in February may be able to buy themselves more time by requesting a deferral. Additionally, the federal government offers a variety of plans that tie borrowers’ monthly payments to how much they earn. 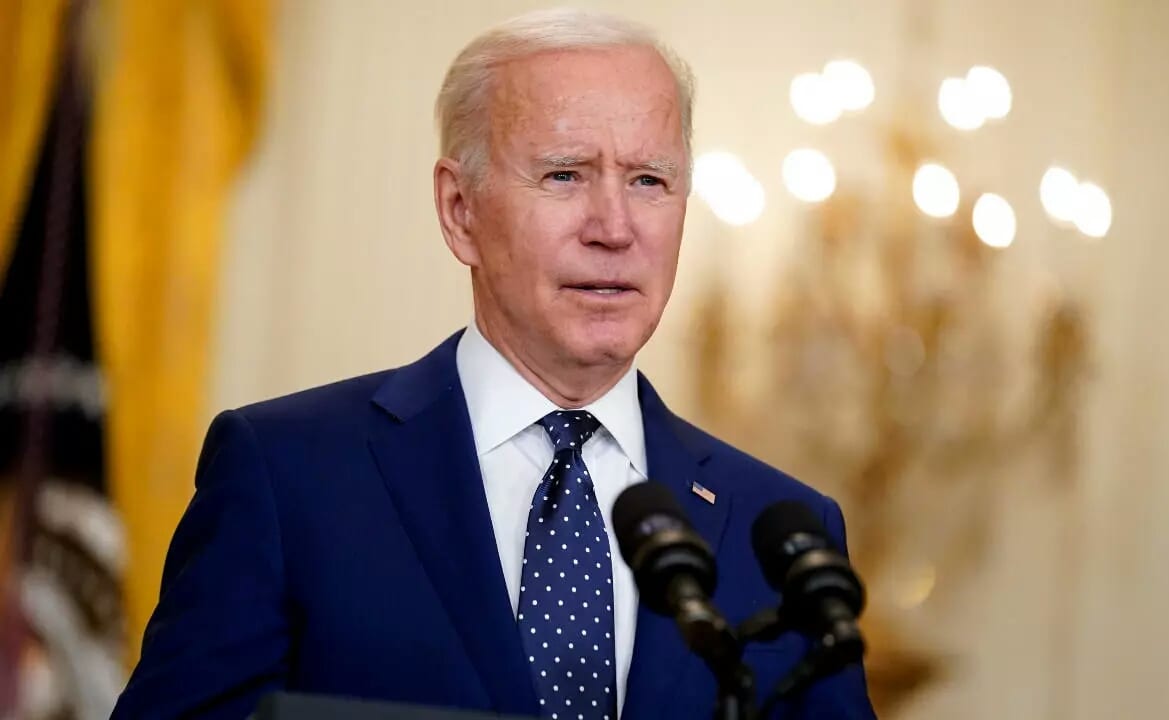 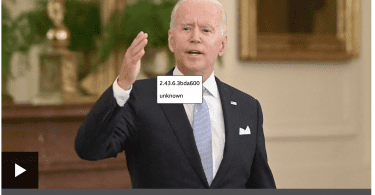 US President Joe Biden has called for states to offer $100 (£71) to the newly vaccinated in an...