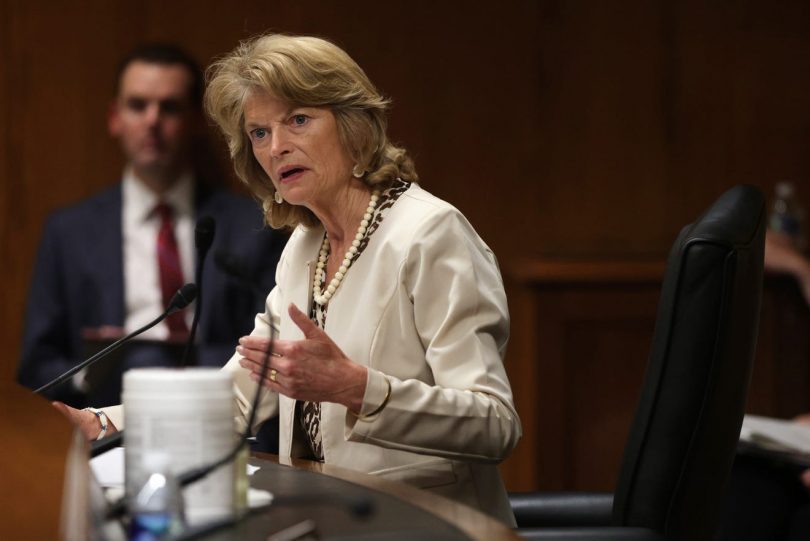 WASHINGTON – Former Alaska governor and vice presidential candidate Sarah Palin teased she may be interested in running for the U.S. Senate in 2022, during a talklast month.

« If God wants me to do it, I will, » during a conversation with New Apostolic Reformation leader Ché Ahn.

Palin said that moving to the « bubble » of Washington, should she win, would be « a sacrifice » but one she was willing to make if she felt called to do so.

« If I were going to announce, what I would do is say ‘OK, you guys better really be there for me this time’, » Palin said, referring to Christian groups who she did not think defended her from « caricatures » during her 2008 vice presidential run alongside the late Sen. John McCain, R-Ariz.

Palin, a conservative Christian, made the comments at a leadership conference hosted by the Harvest International Ministry and Latino Coalition for Israel. Video of the event was originally circulated by Right Wing Watch.

Were Palin to run for Senate as a Republican in Alaska, she’d first have to win the GOP primary against three-term incumbent Sen. Lisa Murkowski, R-Alaska.

Murkowski is widely seen as a moderate and was at odds with her fellow Republicans in key debates during the Trump administration. She is one of former President Donald Trump’s top targets to oust from the Senate in 2022 over her vote to convict him in his second impeachment trial.

Alaska Republicans have already rallied around a candidate to challenge Murkowski, the state’s former Department of Administration commissioner Kelly Tshibaka. Trump has also endorsed Tshibaka, calling her « the candidate who can beat Murkowski — and she will. »

« You know, there’s a female Republican who’s already jumped in the race. Kind of the scary thing is that I’ve been in politics all my life, up in Alaska, and I’d never heard of her, so that made me hesitant, » Palin said during the conversation.

Were Palin to run, it would not be the first time she’s sought to bring down Murkowski. Palin helped to defeat Murkowski in a 2010 Republican primary by heavily backing Republican candidate Joe Miller.

But Murkowski survived that reelection bid, amid the Tea Party wave of 2010, by mounting a write-in campaignin which she won over Native communities and unions alongside voters in the state’s largest city, Anchorage.

Palin’s entry into the 2022 race would throw a wrench into the Republican strategy to beat Murkowski, who has not yet filed to run for reelection. 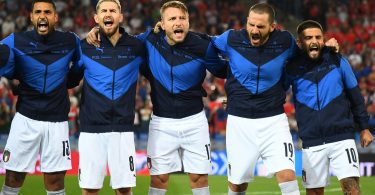 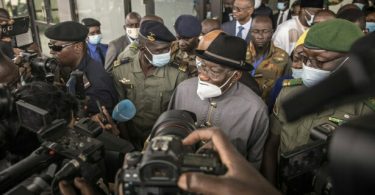 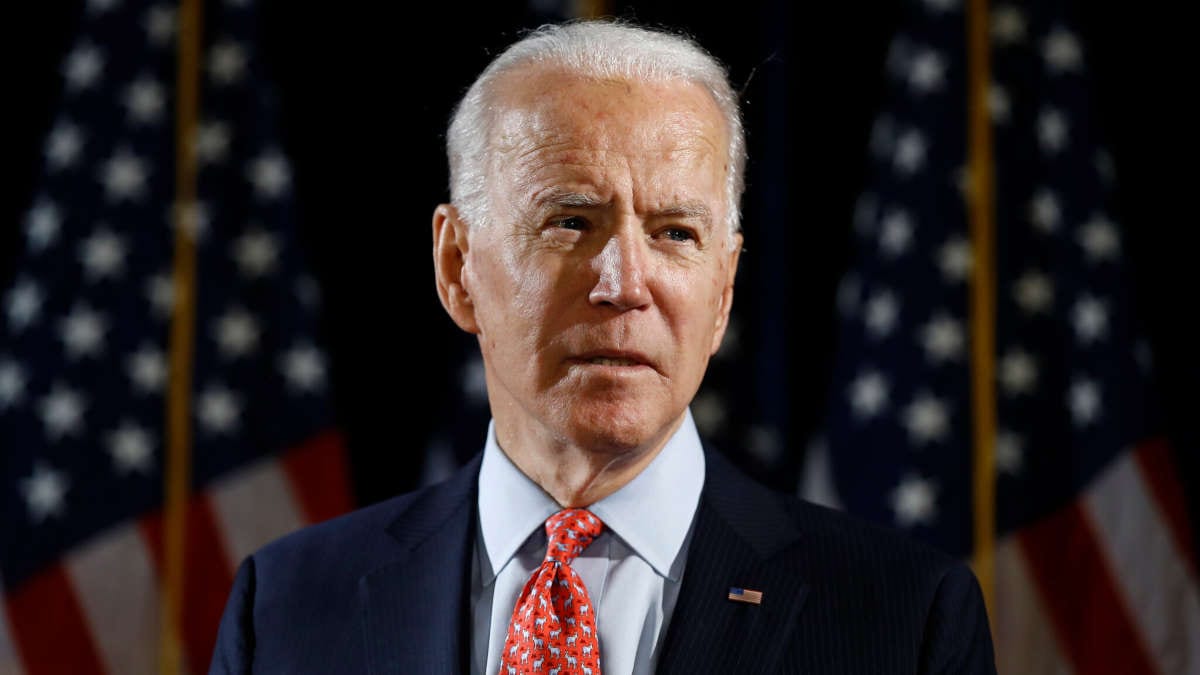 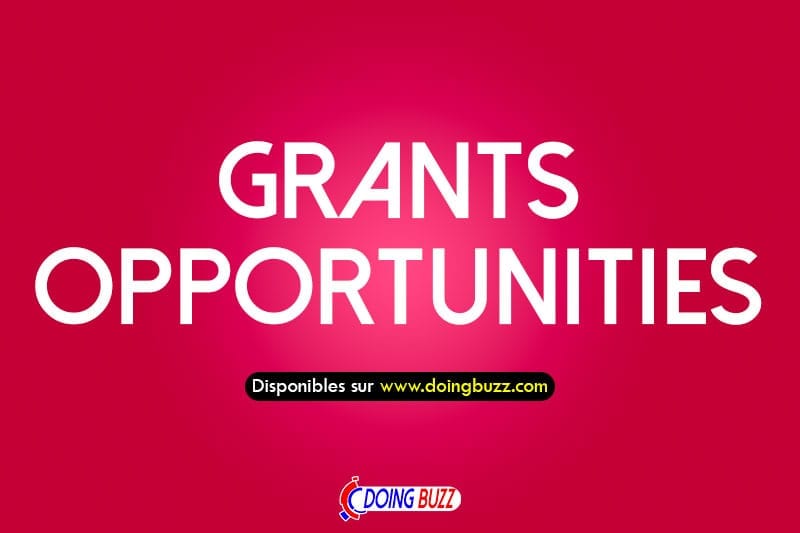 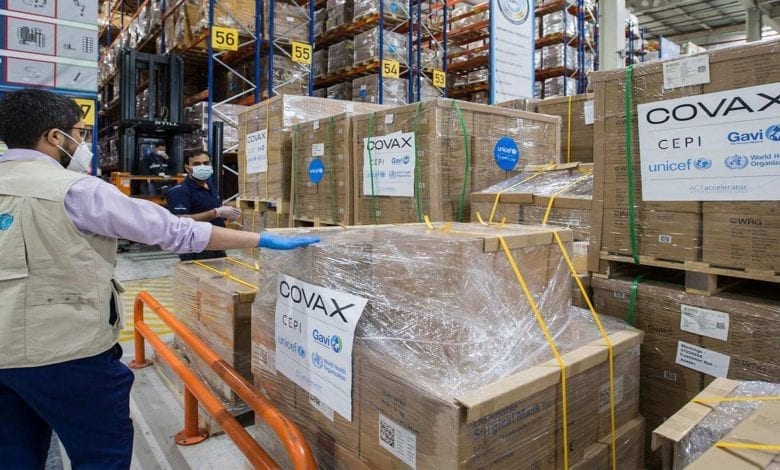 Call for Proposals for 2022 Research and Education Grant Program – US Deadline: 3-Aug-21 👀lIntégrez... 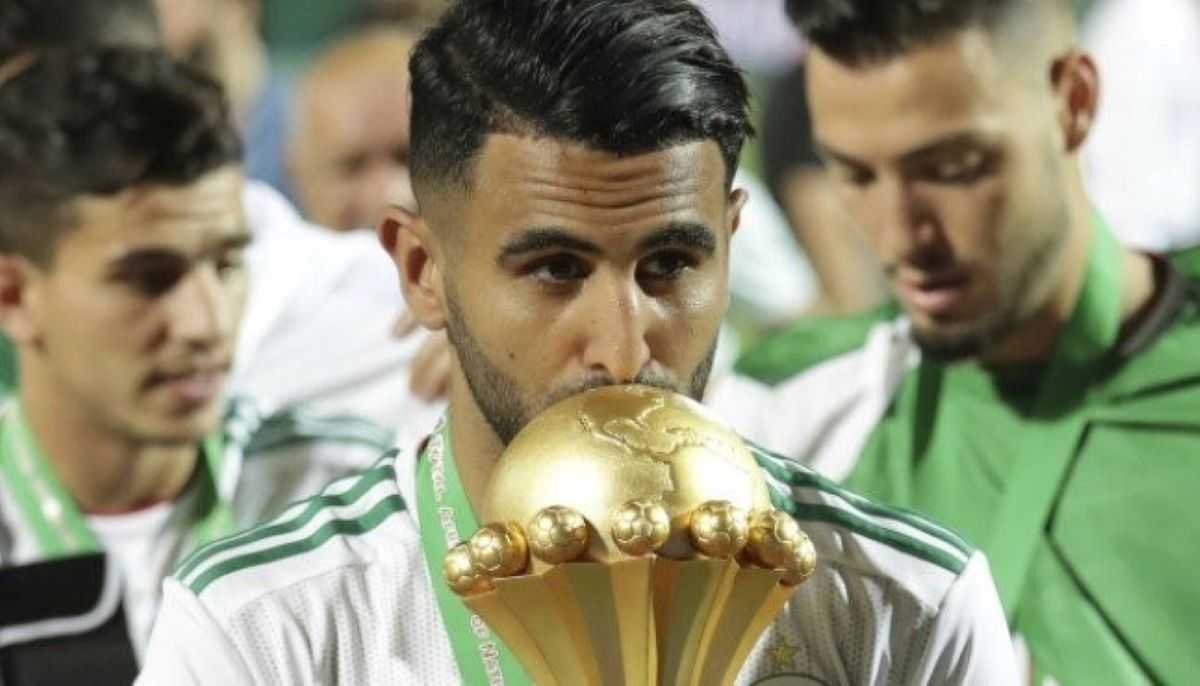