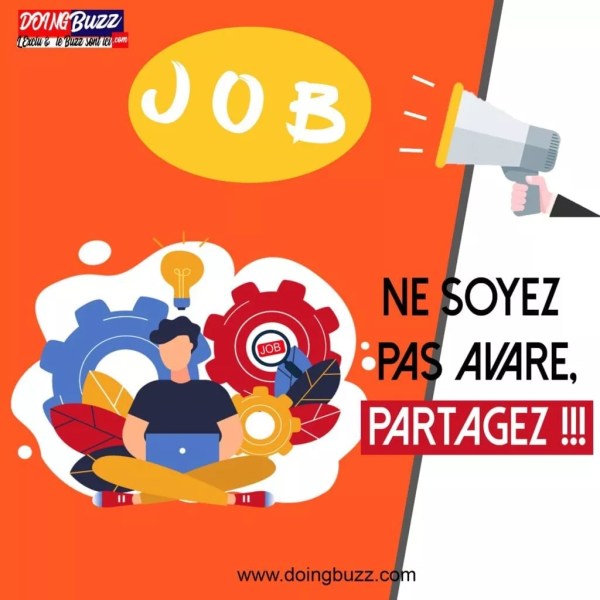 Starting date : As Soon As Possible

Première Urgence Internationale (PUI) is a Humanitarian, non-governmental, non-profit, non-political and non-religious international aid organization. Our teams are committed to supporting civilian victims of marginalization and exclusion, or hit by natural disasters, wars and economic collapses, by addressing their fundamental needs. Our aim is to provide emergency relief to uprooted people in order to help them recover their dignity and regain self-sufficiency. The association leads on average 200 projects per year in the following sectors of intervention: food security, health, nutrition, construction and rehabilitation of infrastructures, water, sanitation, hygiene and economic recovery. PUI is providing assistance to around 6 million people in more than 22 countries – in Africa, Asia, Middle East, and Europe.

Following the intensification of the Chad Lake conflict in Nigeria (North East of the Country), PUI opened its Nigerian mission in 2016. PUI is also assisting the Nigerian refugees in Cameroon.

Find out about our history and values

With the biggest population in Africa, (between 178 and 200 million inhabitants), Nigeria is ranked as one of the first economy of the continent thanks to oil and petroleum products as well as mineral resources (gold, iron, diamonds, copper etc…). Despite a strong economy, Nigeria suffers from huge inequalities between rich and poor, and from a high rate of corruption, at every level. Moreover, a great ethnic diversity mixed with a federal mechanism make it a real powder keg. Within this volatile environment, the conflict in the North-East of the country (states of Borno, Adamawa and Yobe) and the linked widespread violence triggered a large scale humanitarian crisis.

The conflict in the North-East

Boko Haram was created in 2001, with activity related to social actions and schooling. Over the years, the group started an armed rebellion against the government of Nigeria. Several members of the group were arrested, sparking deadly clashes with Nigerian security forces. The group’s founder and then leader Mohammed Yusuf was killed while still in police custody. This was the beginning of the radicalization of the movement and of the conflict still affecting the area in the present days. In 2015, the Nigerian army received the support of an occidental military coalition (US, France, British). The same year, Boko Haram pledged allegiance to ISIS and ended up divided into two branches: ISWAP (linked to ISIS) and JAS (the historical branch).

This ongoing conflict as well as the absence of basic services have created acute humanitarian and protection needs for those impacted by the crisis, including refugees, internally displaced persons (IDPs) and local communities.

The armed conflict affected more than 14 million people, with 2 million forcibly displaced in the Lake Chad Basin region, and new displacement continues. Following the new conflict and military developments, several Local Governmental Areas (LGAs) of Borno State were deemed accessible to humanitarian aid by the Nigerian government. But outside of the capital cities, in the countryside, the security is not granted to the populations and to the humanitarian workers. Assessments conducted in newly accessible areas in Borno State revealed severe humanitarian and protection conditions. Still, many people remain inaccessible to humanitarian actors due to insecurity, particularly in Nigeria’s Borno State and border areas of Cameroon and Niger.

As of January 2018, close to 1,300,000 refugee returnees have been registered in Nigeria, sometimes under conditions that have not been voluntary, safe and dignified. Many of these return movements have resulted in secondary displacements as many areas of origin remain insecure and inaccessible. Projection for 2018 forecast new displacement and arrivals from the inaccessible areas (around 200,000). In total, at least 1.32 million of IDPs are located in Borno State. 50% of them are living in host communities. Around 60% of those displaced are children and the number of female and child-headed households is on the rise because male heads of households have either disappeared, been killed or fear to return to join their families. Sexual and gender-based violence (SGBV) is widespread, and many people have suffered the trauma of violent experiences.

The Humanitarian Needs Overview (HNO) 2018 estimated some 7.7 million people in need of humanitarian assistance in Nigeria across the three states of the north east (Borno, Yobe and Adamawa) with most needs concentrated in Borno State. In determining the scale of the response for 2018 (more than 1 billion USD consolidated appeal!), humanitarian partners agreed to focus on states assessed as the most affected by the violent conflict, infrastructure destruction, mass displacement, ongoing insecurity and ensuing factors. The most critical areas requiring humanitarian assistance are located in Borno, Adamawa and Yobe states where millions of people are in need of urgent life-saving assistance.

Our action in the field :

The main programmatic objectives of the mission for 2019/ 2020 can be synthetized as follows:

History of the mission and current programs:

PUI has been present in the region for more than a decade, implementing projects in Chad since 2004 and in Cameroun since 2008. In Cameroon, PUI is implementing a project in response to Boko Haram -related displacement in the Extreme North, and in Adamawa. In early 2016. PUI has conducted an assessment in Maiduguri which confirmed the emergency of the humanitarian situation and the need for a rapid intervention in order to address primary needs of people affected by the conflict in this area, especially those who had not received any assistance.

The PUI Nigerian Mission has been officially opened in April 2016, with a focus on meeting urgent needs, including improving access to food commodities for Internally Displaced People (IDP) and host communities (HC), later adding Primary Health Care and Nutrition activities. This initial intervention was focused on populations living in Maiduguri. The progressive sectorial widening allowed to start implementing an integrated approach from 2017 in Bolori II Ward in food security, livelihoods, nutrition and health, with the support of ECHO, FFP, OFDA and CIAA/CDC, in line with PUI’s global strategy. In 2018, PUI  further develop its comprehensive response by adding Outreach/Protection and WaSH to the existing country program in Bolori II, and will scale up its intervention with the opening of Monguno LGA base, with the main objectives of reducing morbidity and mortality of the most vulnerable population and promoting protection amongst the whole affected community. The same donors are supporting the 2018 intervention. In 2019, PUI pursue its intervention and also initiate an exit strategies

Click here for more information about our response to the crisis

As part of our activities in Nigeria, we are looking for a Grants Officer in Maiduguri

Under the overall supervision and direct line management of the Deputy Head of Mission for programs, the Grants Officer is an active key for the development of concept papers, proposals, donors´ reports, and other documents relevant to the programs of PUI in Nigeria.

In constant liaison with the operational and support teams, s/he supports the gathering and compilation of all necessary information on ongoing projects and mission developments, in order to report on PUI’s activities internally and externally, with utmost attention to timeliness and quality.

Also, the Grants officer will help the Mission Coordination Team in their daily tasks, depending on emergencies and priorities established.

Do not hesitate to look at the job description below for all the details you need.

To stay up to date with our new job offers, join our Facebook group My Job In The Field.

Starting date: As Soon As Possible

Monthly Gross Income: from 1 650 up to 1980 Euros depending on the experience in International Solidarity + 50 Euros per semester seniority with PUI

Insurance including medical coverage and complementary healthcare, 24/24 assistance and repatriation 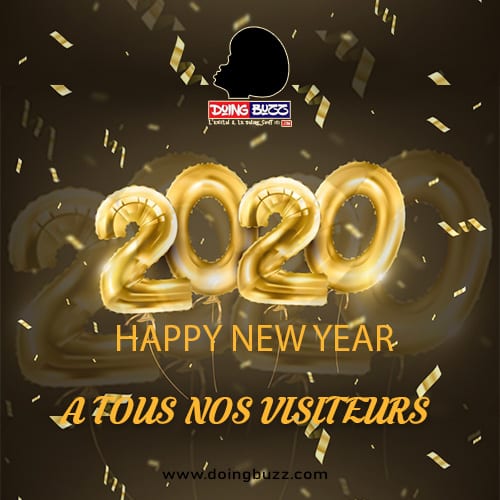