KASHIMA, Japan — When the final whistle sounded, Carli Lloyd crouched down and buried her face in her hands. For nearly two minutes she was motionless, oblivious as her teammates trudged past her.

The U.S. women’s hopes for an Olympic gold medal are over. So too, perhaps, this latest golden generation of the USWNT.

Lloyd, Megan Rapinoe, Becky Sauerbrunn – they have been the cornerstones of teams that won the last two World Cups along with the Olympic gold in 2012. But they are all in their late 30s, with Lloyd nearing 40, and at the point where sticking around for another two years for the next World Cup, or three for the next Olympics, are decisions that might not be left up to them.

“Heartbreaking,” Lloyd said after the 1-0 loss to Canada in the Olympic semifinal Monday night. “Just gutted.”

It was only two years ago that the Americans won the World Cup. No reigning World Cup champion has ever won the Olympic gold, but the year’s delay of the Tokyo Games because of the COVID-19 pandemic seemed as if it might work in their favor.

They would have time to recover from the physical and emotional toll of one grueling tournament and gear up for another. They were rejuvenated by new coach Vlatko Andonovski, tacking on another dozen-plus wins to a streak that stretched back to early 2019.

But when they arrived in Tokyo, it was clear something was amiss. Though this was largely the same team that had been so triumphant in France, it bore little resemblance to it.

The offense was sluggish and disjointed, unable to mount a cohesive attack except in spurts. The midfield was outclassed, overwhelmed by teams it normally would have run circles around. The defense disappeared or couldn’t keep pace.

And a team that should have been stronger and fitter than anyone else, able to sub Carli Lloyd for Alex Morgan, Rose Lavelle for Sam Mewis, Megan Rapinoe for Tobin Heath, instead looked old and deflated.

They were held scoreless in two of their three group games, and even played for a draw against Australia. They showed flashes of their old selves against the Netherlands but needed a shootout to get by a team they had beaten by identical 2-0 scores in the World Cup final and again last November.

Then came the loss to Canada, the first to the neighbors to the north since 2001 and just the fourth overall.

“I don’t know. I don’t know in this moment,” Lloyd said when asked what had gone wrong. “It happens, you know. You can’t win them all.”

But for so long, we’ve become accustomed to the U.S. women doing just that.

They have won four World Cup titles and four Olympic golds. This will be only the second time they have failed to reach the gold-medal game at the Olympics, following their shocking quarterfinal exit in 2016. They have piled up wins in bunches, their streaks going for years rather than weeks or months.

The names might change, but the dominance does not.

So now the question becomes what comes next.

There is the bronze-medal game Thursday, and the Americans insisted that there is still meaning in a medal of any color.

“It’s obviously not the type of medal that we wanted, but we need to understand still how lucky we are to be able to compete for that,” Rapinoe said. “Not many people are gonna fricken get to the Olympics, much less a medal round. We certainly don’t want to lose two in a row, so we need to obviously just think about this and do what we can do better and get ourselves ready in three more days.”

After that, though, there will be hard decisions to be made.

Because of when the World Cup and Olympics occur, with only a year between them and then three years until it starts anew, USWNT players cannot really operate on a year-by-year basis. The roster takes shape not in the months leading up to the tournament but the years, so you’re either in for the whole thing or you’re out.

The Tokyo Olympics always seemed to be a natural stopping point for those players who have defined the USWNT for the past decade, and there will be even more urgency to that now.

“We kind of had a feeling they were ripe for the picking,” Canada’s Christine Sinclair said.

Much as the older Americans would have hoped to go out on top, the perfect end to a career filled with so much success, that’s no longer possible. But there will be no room for nostalgia, no patience for extended goodbyes.

Time, and teams, move on.

“We’ve had an amazing run,” Rapinoe said. « It’s kind of sad, but I feel like it’s in good hands. This group below us and even younger than that are just a great group and fantastic footballers. I feel like we’ve done our job, but you never want to have it end.”

Which is why those moments after the final whistle felt so poignant. This was an end to more than just the USWNT’s gold medal hopes. 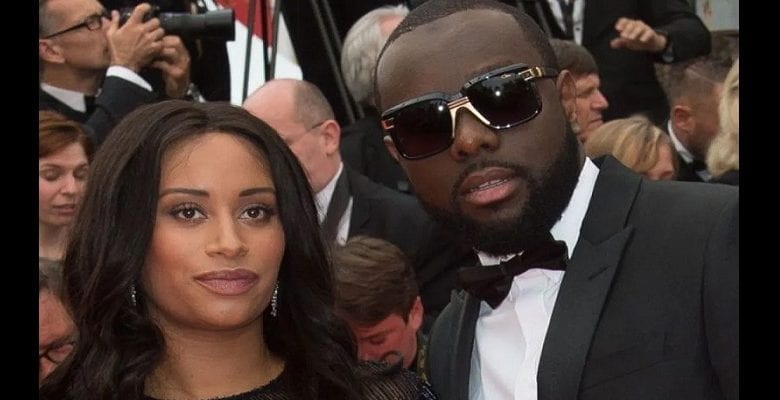