« TLC was deeply saddened by the loss of Gina Krasley, who shared her weight-loss journey on My 600lb Life, » the network said in a statement posted on Twitter Friday. « Our thoughts and prayers are with her family at this difficult time. »

The Tuckerton, New Jersey resident died Sunday in « at home surrounded by her loving family, » according to her online obituary. Her cause of death has not been revealed.

Her family remembered her love of dance. Krasley started a viral dance trend on TikTok called #dancinghasnosizelimit, which has 3.2 million views on the social media platform.

« When people tell me to stop dancing, » she said during a video, set to the tune of « Better When I’m Dancin' » by Meghan Trainor, « I won’t stop. Dancing (has) NO SIZE LIMIT. » LIMIT. » (Krasley’s TikTok account, which has over 240K followers, is now private.)

« Her greatest passion was dancing, » her online obituary reads. « She dreamed of one day opening up a dance studio for special needs children. Gina once appeared in a movie when she was younger called Walking to the Waterline and she enjoyed playing video games and spending time with her family. »

Krasley first appeared on TLC’s « My 600-lb Life » in 2020. She admitted to turning to food as an « escape » at a young age to cope with abandonment issues, abuse from her father and other family strife.

« My life’s been hard, » she said on the show. « I always felt my entire life like I was just pushed under the rug… What made me forget that pain of being abandoned was eating. »

Krasley said she weighed more than 300 pounds at age 14, adding, « it started to get harder to do things » as she neared 500 pounds. At over 600 pounds, she said she became « immobile, » requiring her wife to serve as her caretaker. 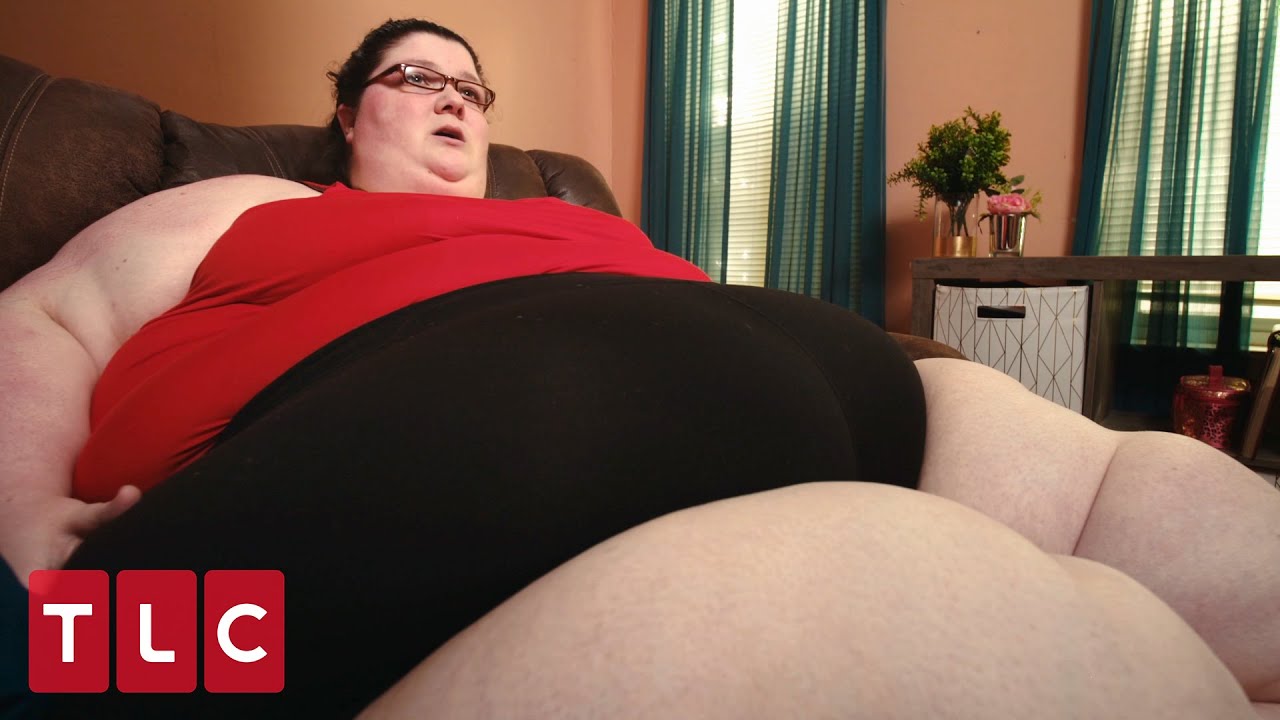 « My whole life is falling apart. At this weight, I am miserable, » she said. « I know my body’s in bad shape. And it’s getting worse every day and if I don’t stop gaining or getting bigger, then I’ll die because I didn’t stop eating. »

Krasley is survived by her mother Cathy Devereux, sister Ali Samuels, and Elizabeth Krasley, her wife of six years. All three appeared on « My 600-lb Life » alongside Krasley.

Krasley is the tenth person who has died since appearing on « My 600-lb Life. »

The 10 best TV shows on Discovery+:From ’90-Day Fiance’ to ‘MythBusters’ to Anthony Bourdain